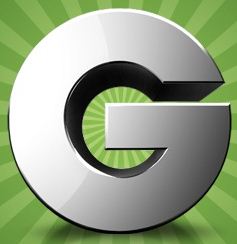 I use groupon (City deals in Ireland) a bit. I travel with work and the hotel deals are excellent. Too good in fact when you consider the hotels get on average 50% of what you pay, and only after the guest has stayed. I’m sure the publicity is great for the hotels and if you have a nice stay your likely to go back.

Except in my case and I suspect many others I stay in the hotel and likely wont go back unless theres another silly priced deal.

Reuters say the IPO may value the company at $15 – $20bn , Groupon does not publish financial information but say they have been profitable since 2009. Obviously a $15Bn valuation is significant but whats it based on? Actual profit or crazy future profit expectations.

Consider Gilt groupe (another deals website)which a  group of VCs recently invested $138 million in, giving the company a valuation of $1 billion despite the fact that the site hasn’t made a profit since its launch in 2007

The entire group buying phenomenon is fascinating and looking very like the original dot-com in which scores of start-ups launched themselves into a marketplace only to see the market suddenly retract.

Want to join the discussion?
Feel free to contribute!

This site uses Akismet to reduce spam. Learn how your comment data is processed.

We use cookies to ensure that we give you the best experience on our website. If you continue to use this site we will assume that you are happy with it.OkPrivacy policy
Scroll to top